The Nest brand name was originally owned by Nest Labs, co-founded by former Apple engineers Tony Fadell and Matt Rogers in 2010.Its flagship product, which was the company’s first offering, is the Nest Learning Thermostat, introduced in 2011. The product is programmable, self-learning, sensor-driven, and Wi-Fi-enabled: features that are often found in other Nest products. It was followed by the Nest Protect smoke and carbon monoxide detectors in October 2013. After its acquisition of Dropcam in 2014, the company introduced its Nest Cam branding of security cameras beginning in June 2015.

The company quickly expanded to more than 130 employees by the end of 2012. Google acquired Nest Labs for US$3.2 billion in January 2014, when the company employed 280. As of late 2015, Nest employs more than 1,100 and added a primary engineering center in Seattle.

After Google reorganized itself under the holding company Alphabet Inc., Nest operated independently of Google from 2015 to 2018. However, in 2018, Nest was merged into Google’s home-devices unit led by Rishi Chandra, effectively ceasing to exist as a separate business. In May 2019, it was announced that all Google Home electronics products will henceforth be marketed under the brand Google Nest.

Be the first to review “Nest” Annuler la réponse 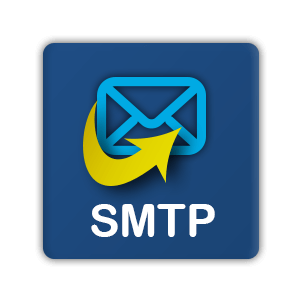 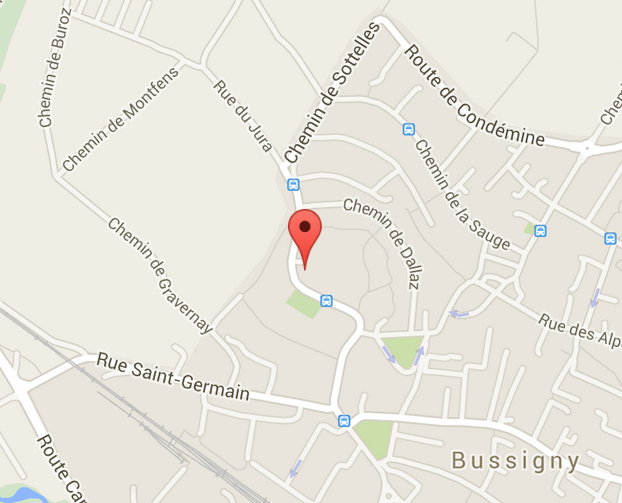